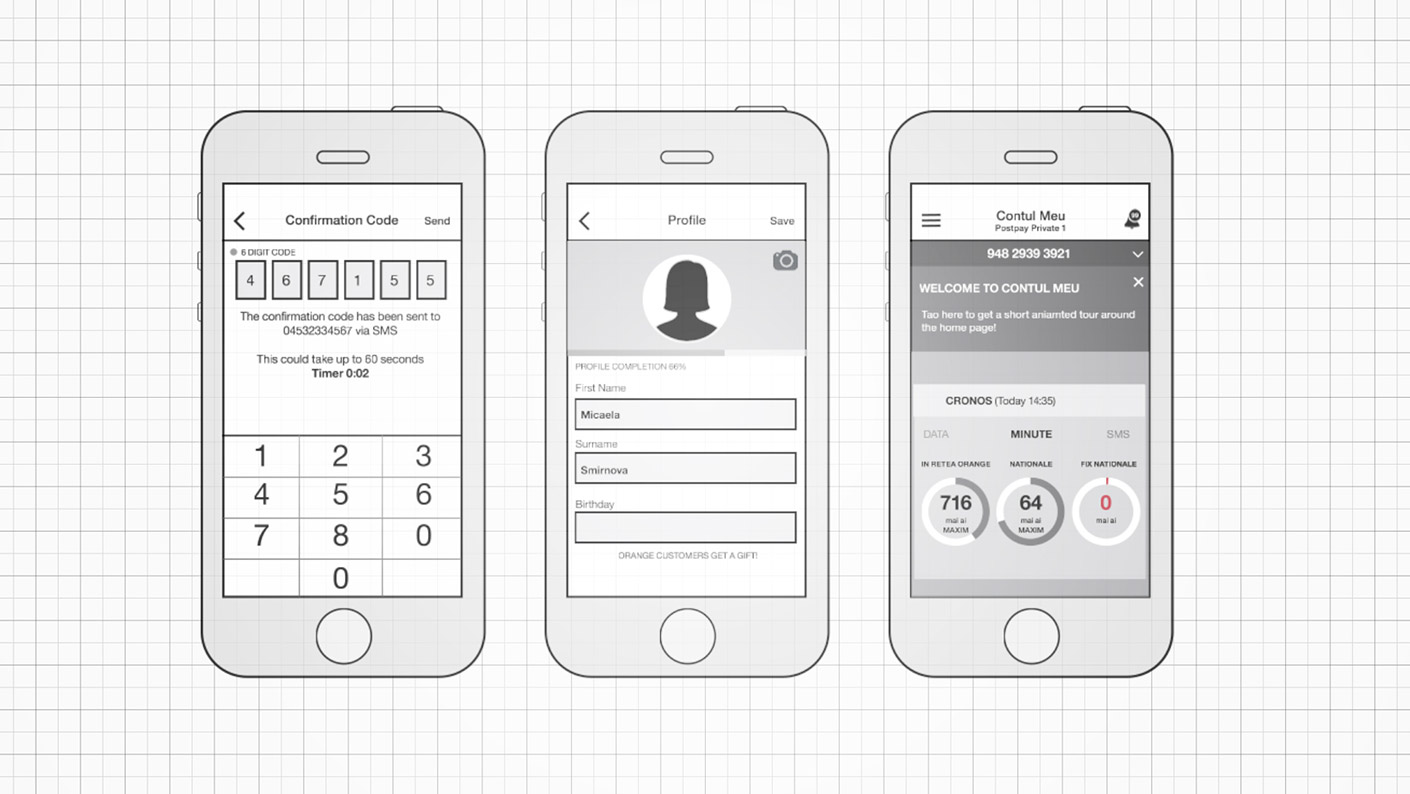 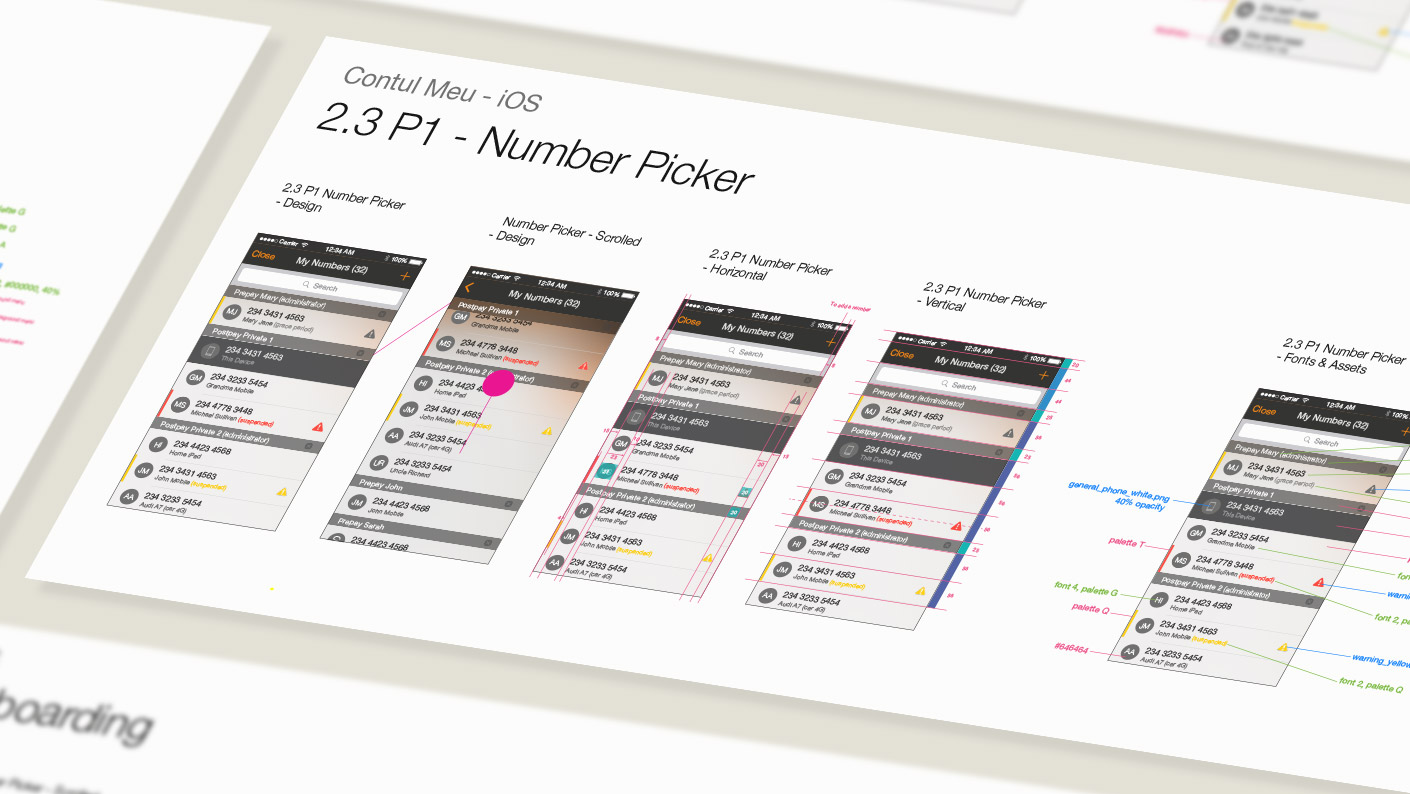 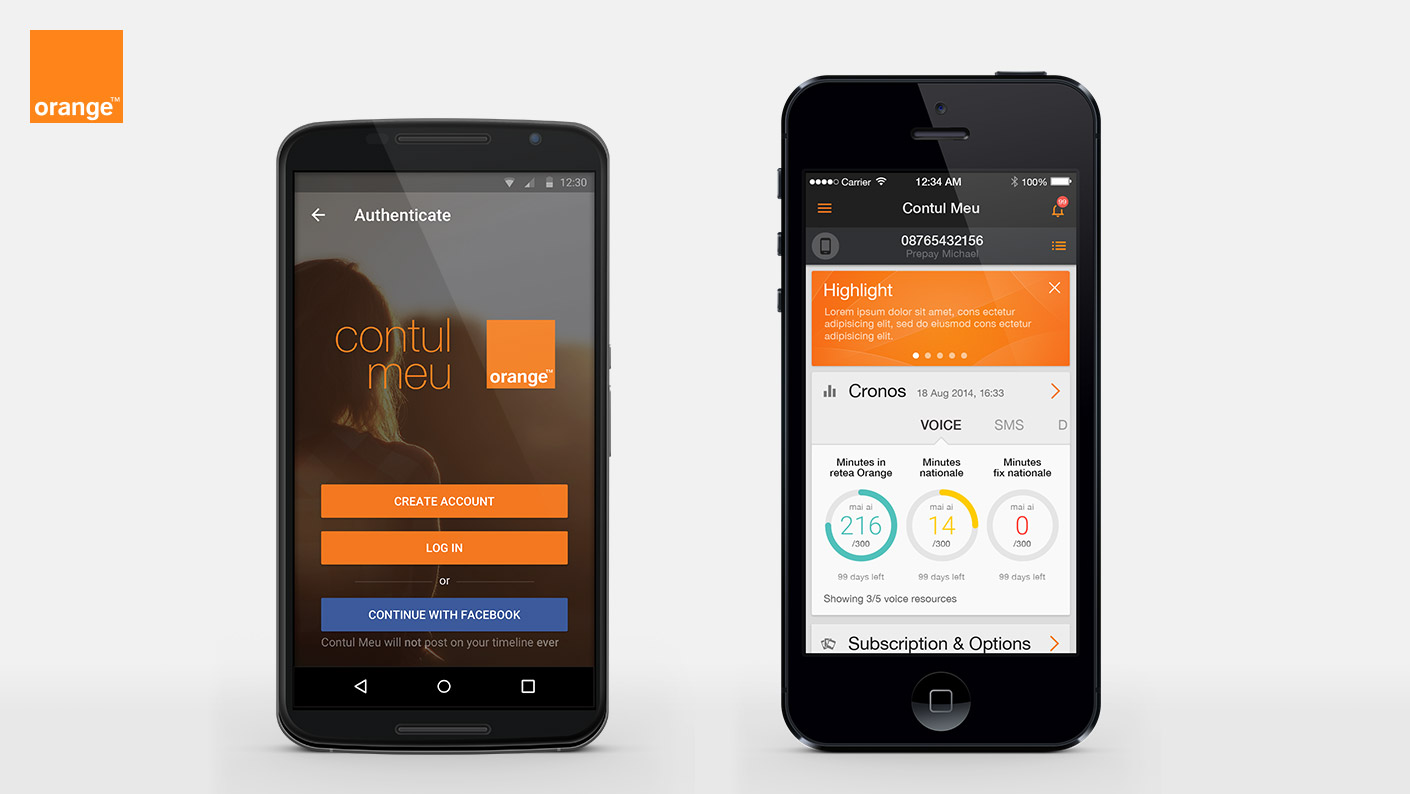 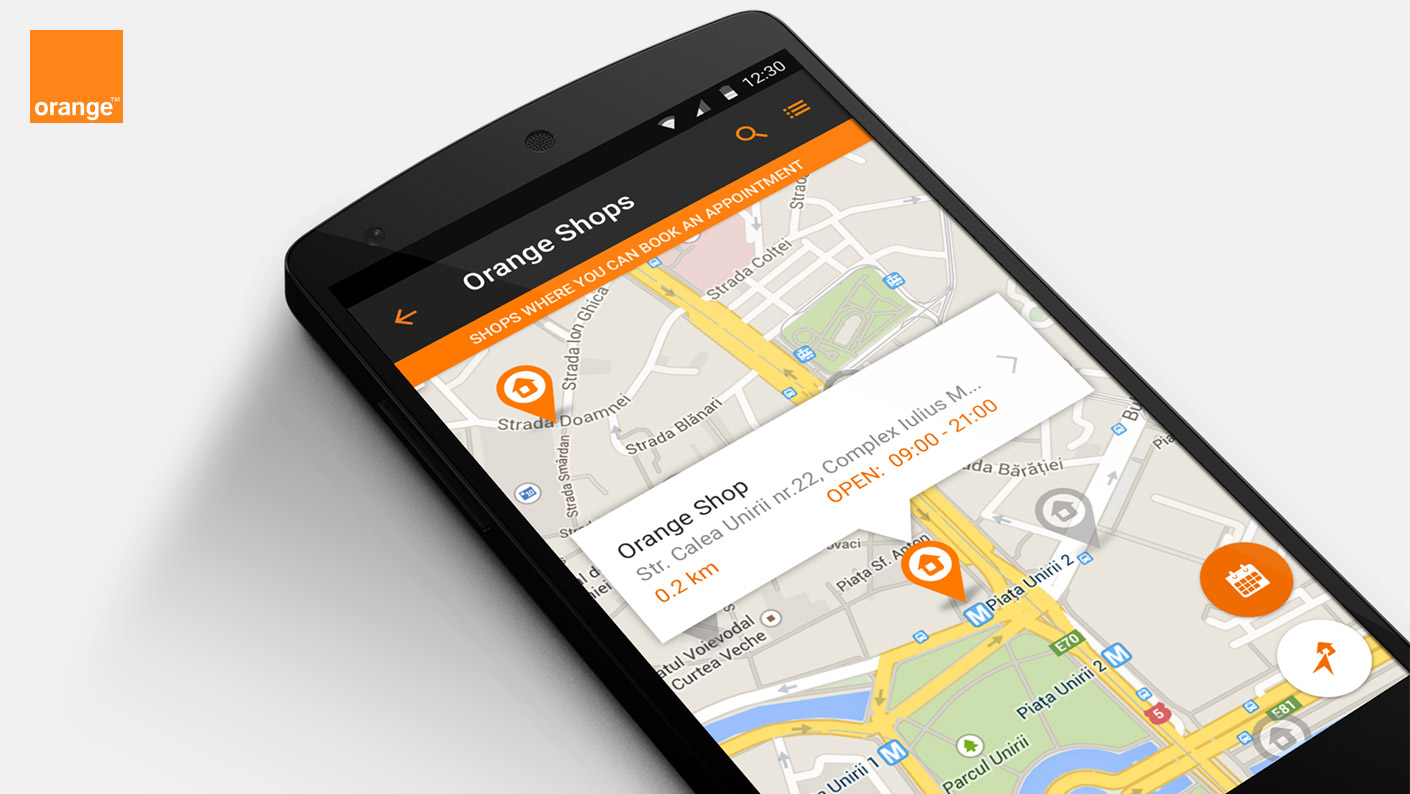 The “Contul Meu” app by Orange was created to allow Orange users to easily access their accounts and useful information via their phones in a pleasurable way that encouraged engagement and discovery. The apps were made up of a modular design that employed native iOS and Material Design components merged with Orange branding. I was initially asked to join Orange mid-way through this project to help with UI and visual design. My responsibilities and duration on the project grew and I was soon involved in UX design of new features as well as creating a marketing video for the product. It was very enjoyable working with such a great team of driven and talented people at Orange.