A Personal CBBC journey discovering games and video from your favourite brands and characters. Blending an offline native experience with our current online content.

“ It’s about me and my favourite CBBC stars “ 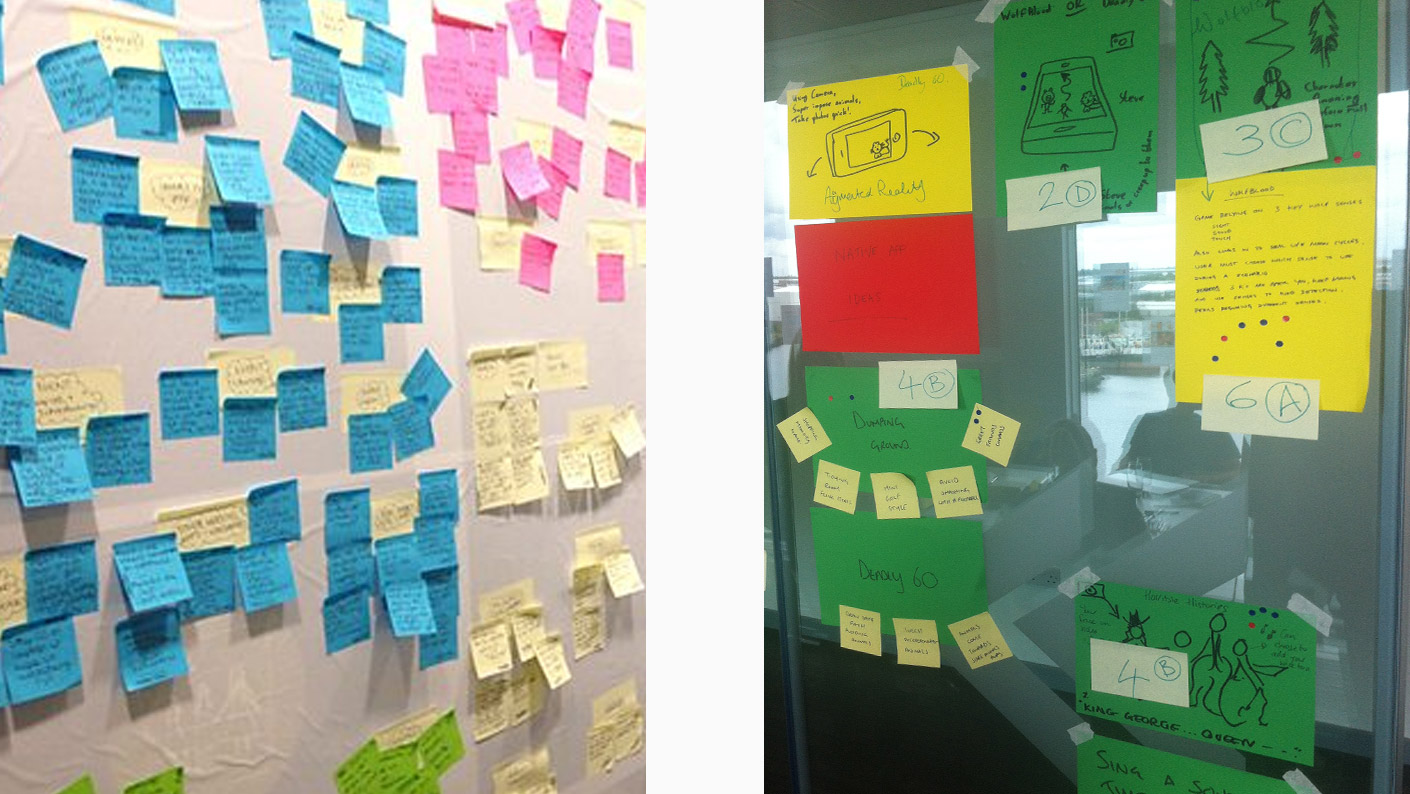 – Spirit for the Product’s UX – 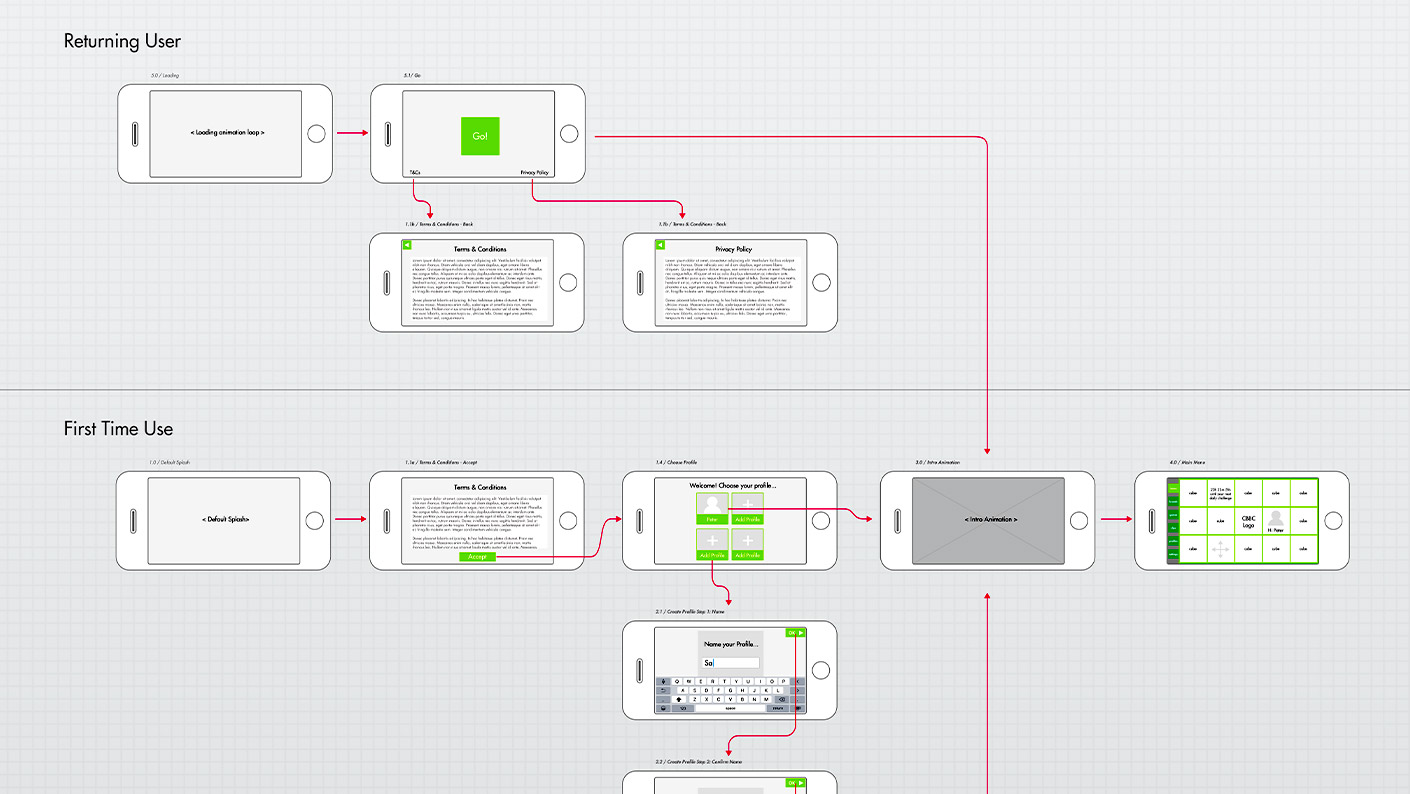 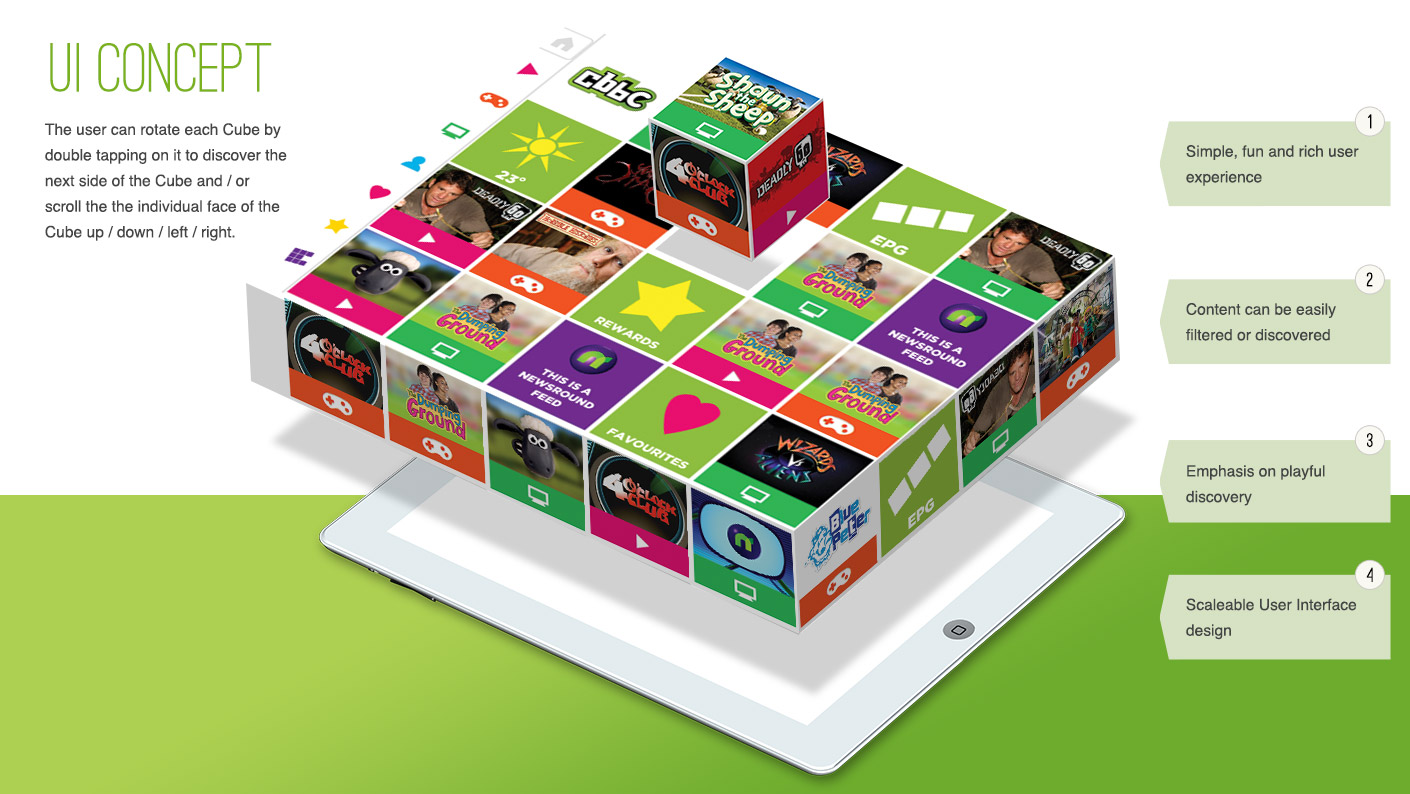 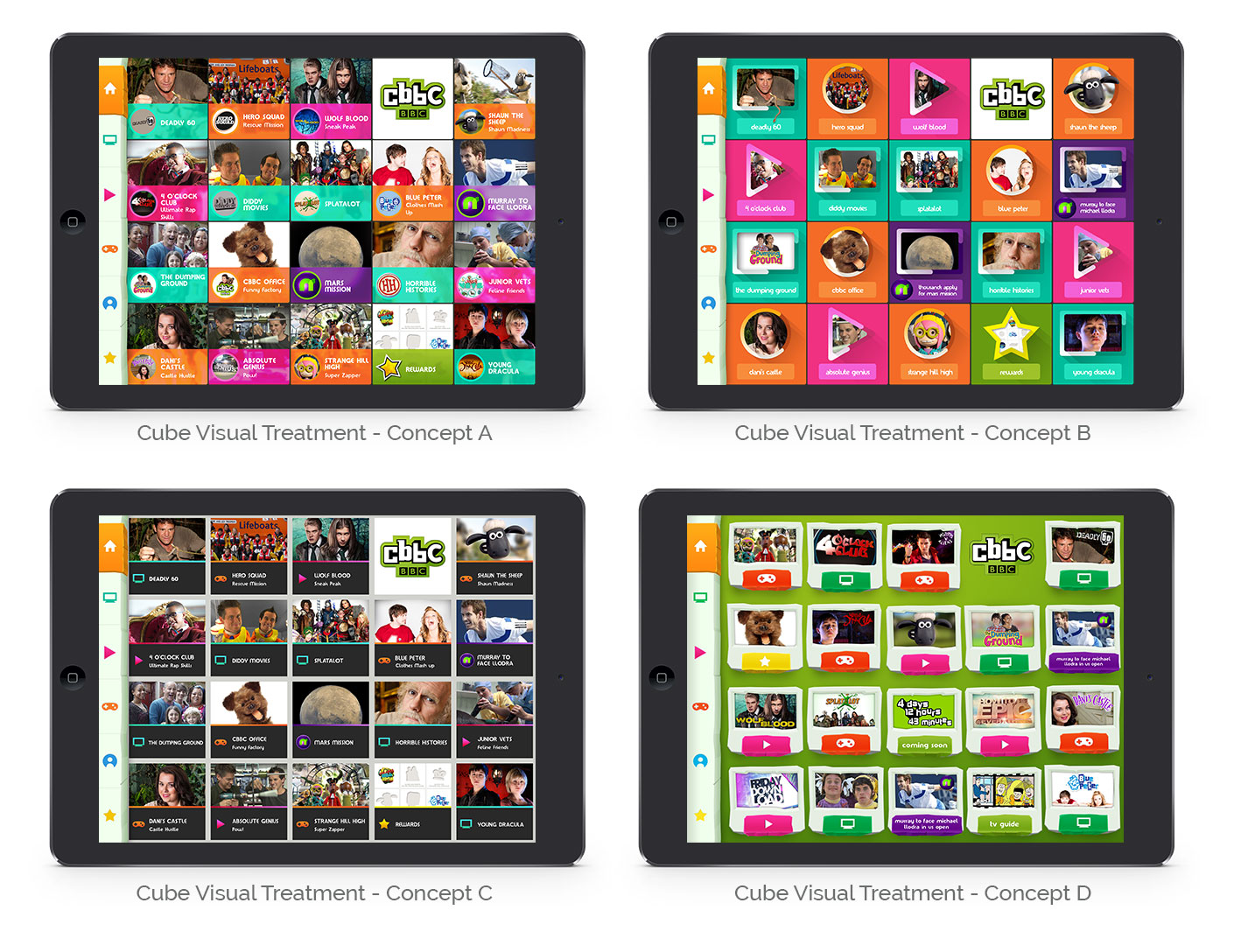 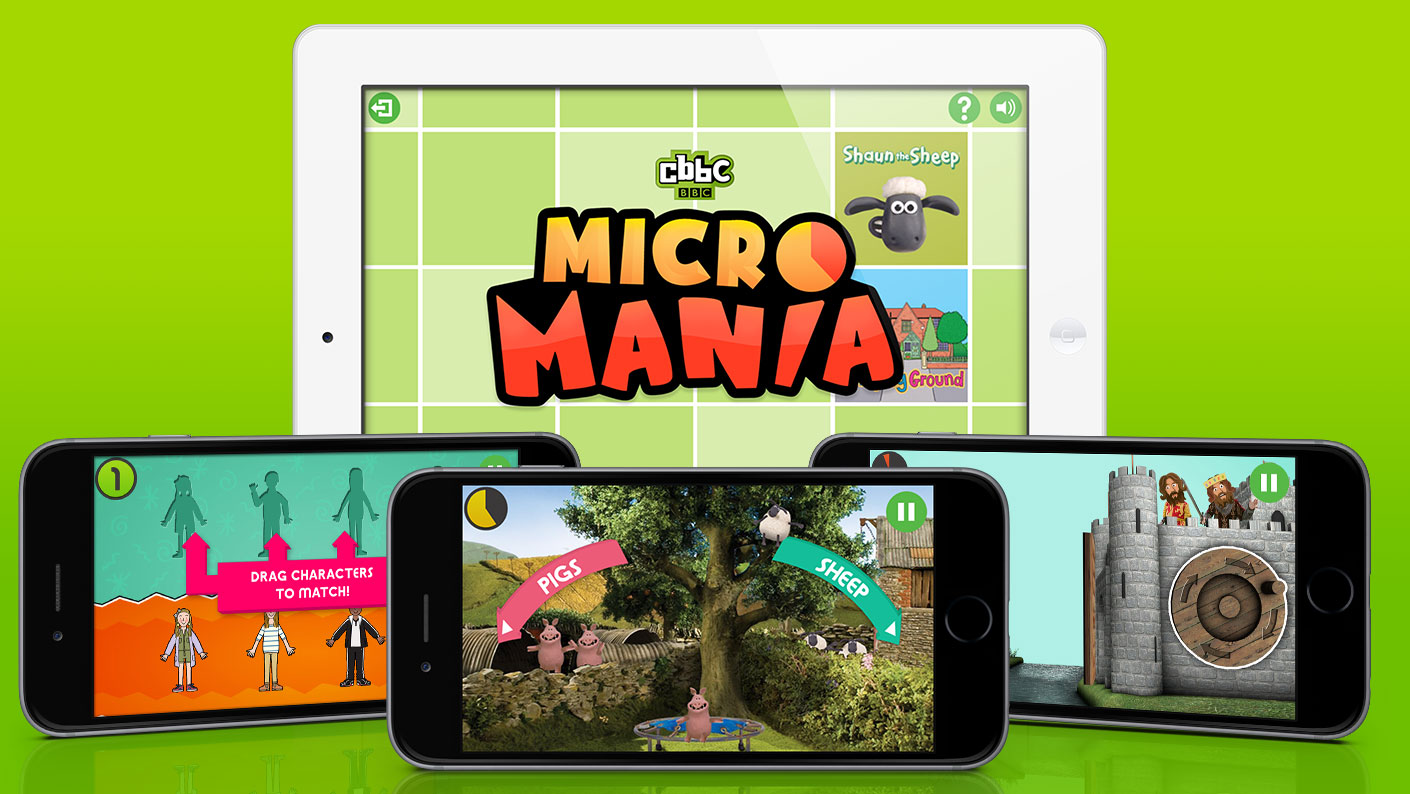 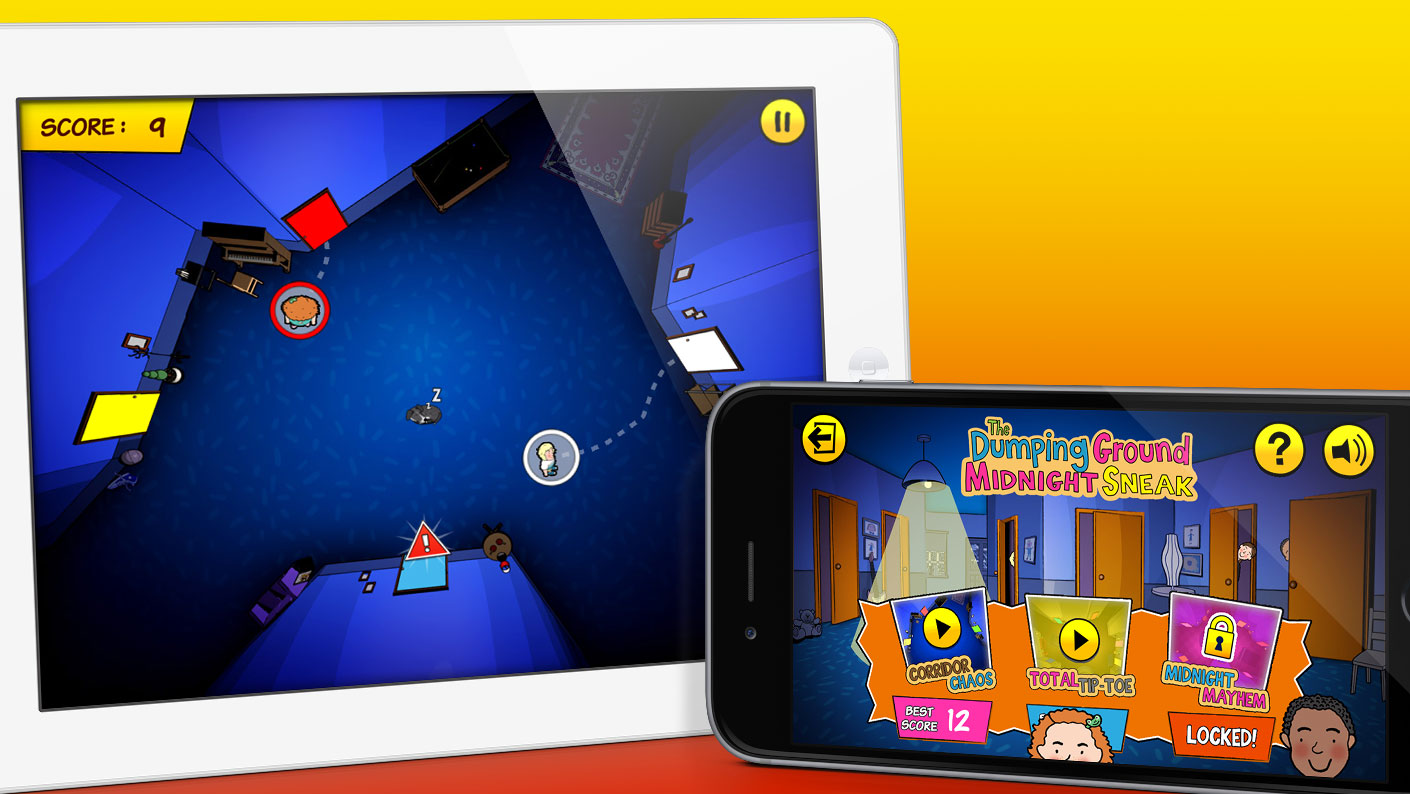 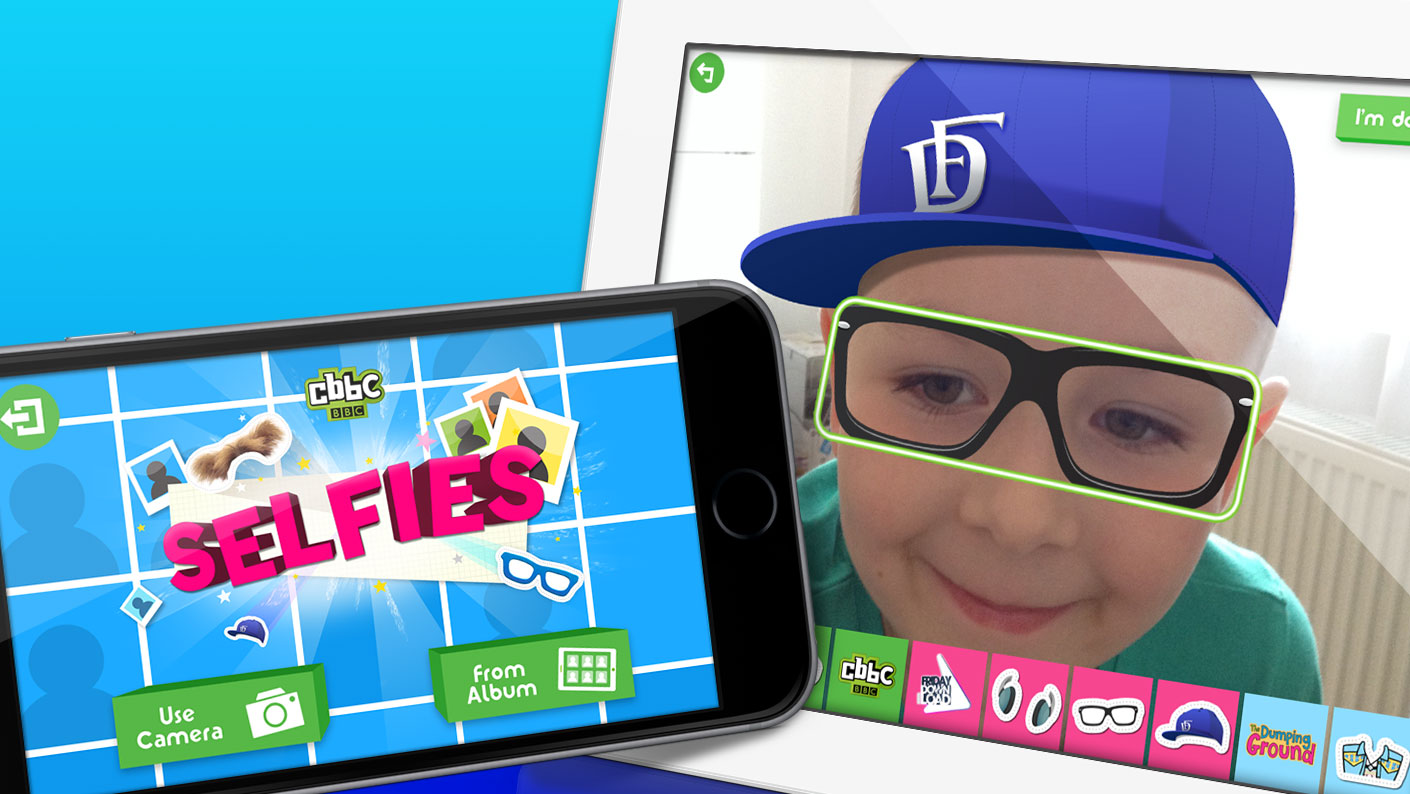 I worked as part of a team with Deluxe Media Europe and the BBC to help create the CBBC’s first native mobile app which was released on iOS and Android and optimised for phone and tablet. The initial premise of the project was to provide users with online and offline access to games and videos for their favourite CBBC brands. I was involved from the beginning to the end. It was a lot of fun, a great learning experience and I was thrilled with the end results and ensuing success of the product.

Throughout the course of the project I worked closely with the CBBC team. As it was their first app, I a how to design for mobile, and was personally responsible for the design of the app transitions, inapp games and optimisation of all the assets for the development team. It was a great pleasure working with the BBC who were truly innovative and on the ball.

The resulting app is fun, explorative, engaging and proved to be a massive success, reaching the number 1 spot on the Apple App Store in the Children’s section and successfully keeping my own children entertained for many years too!