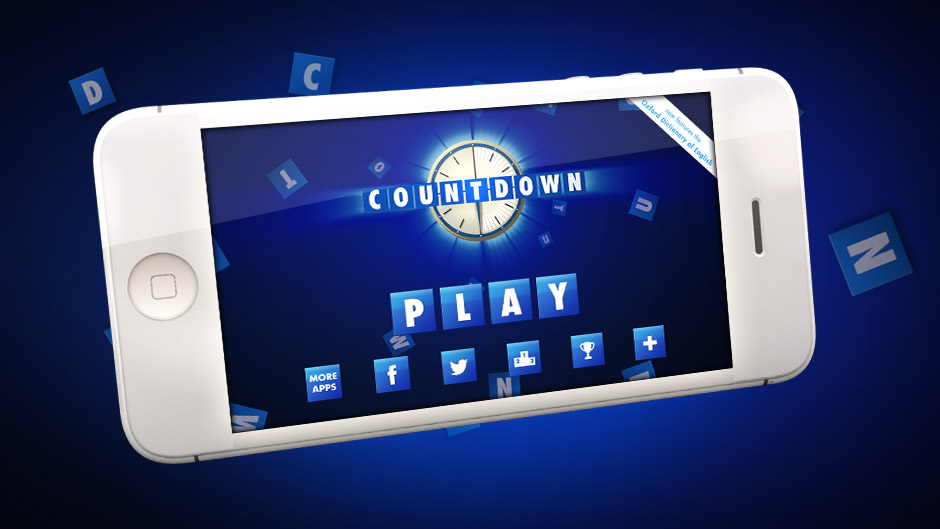 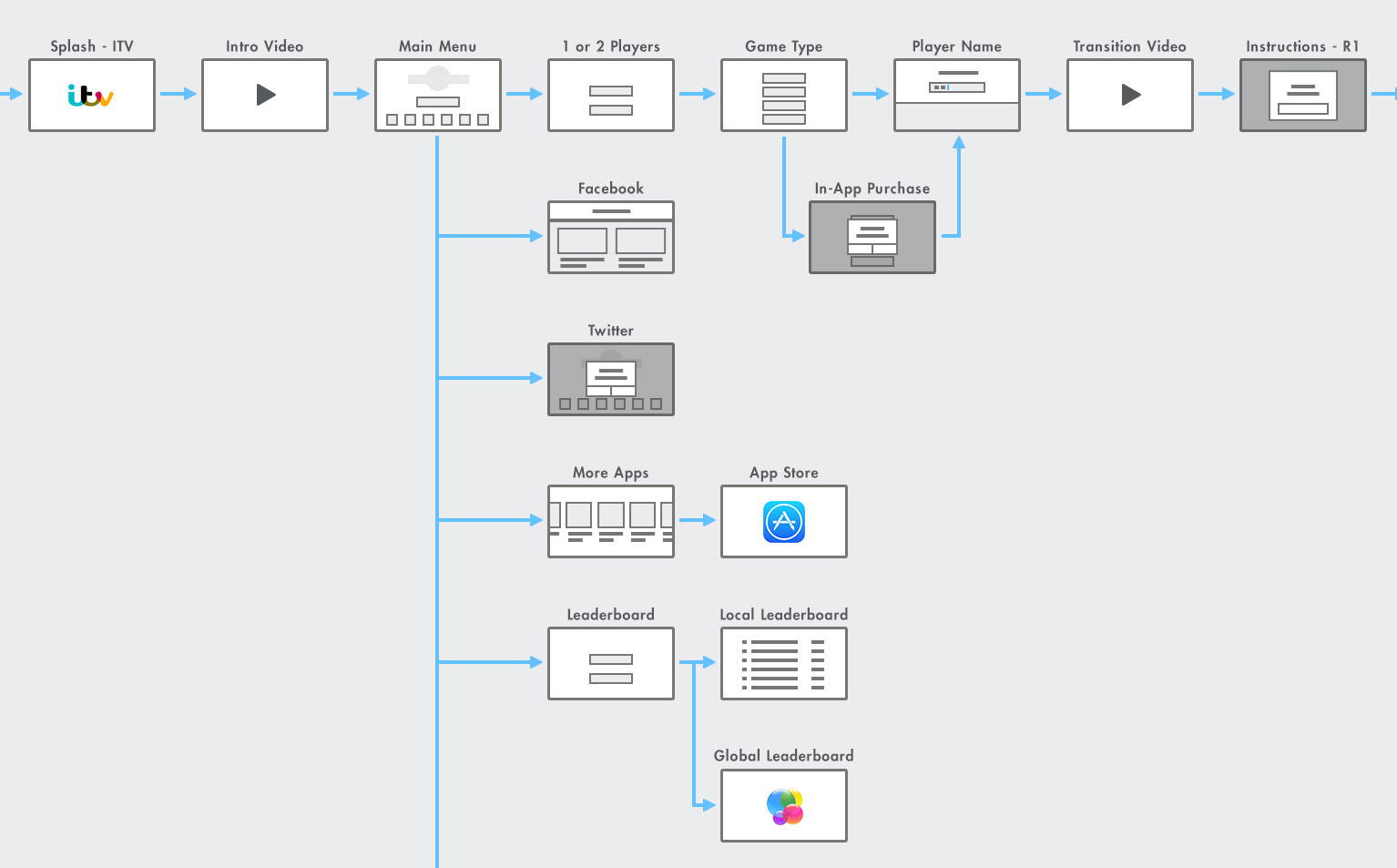 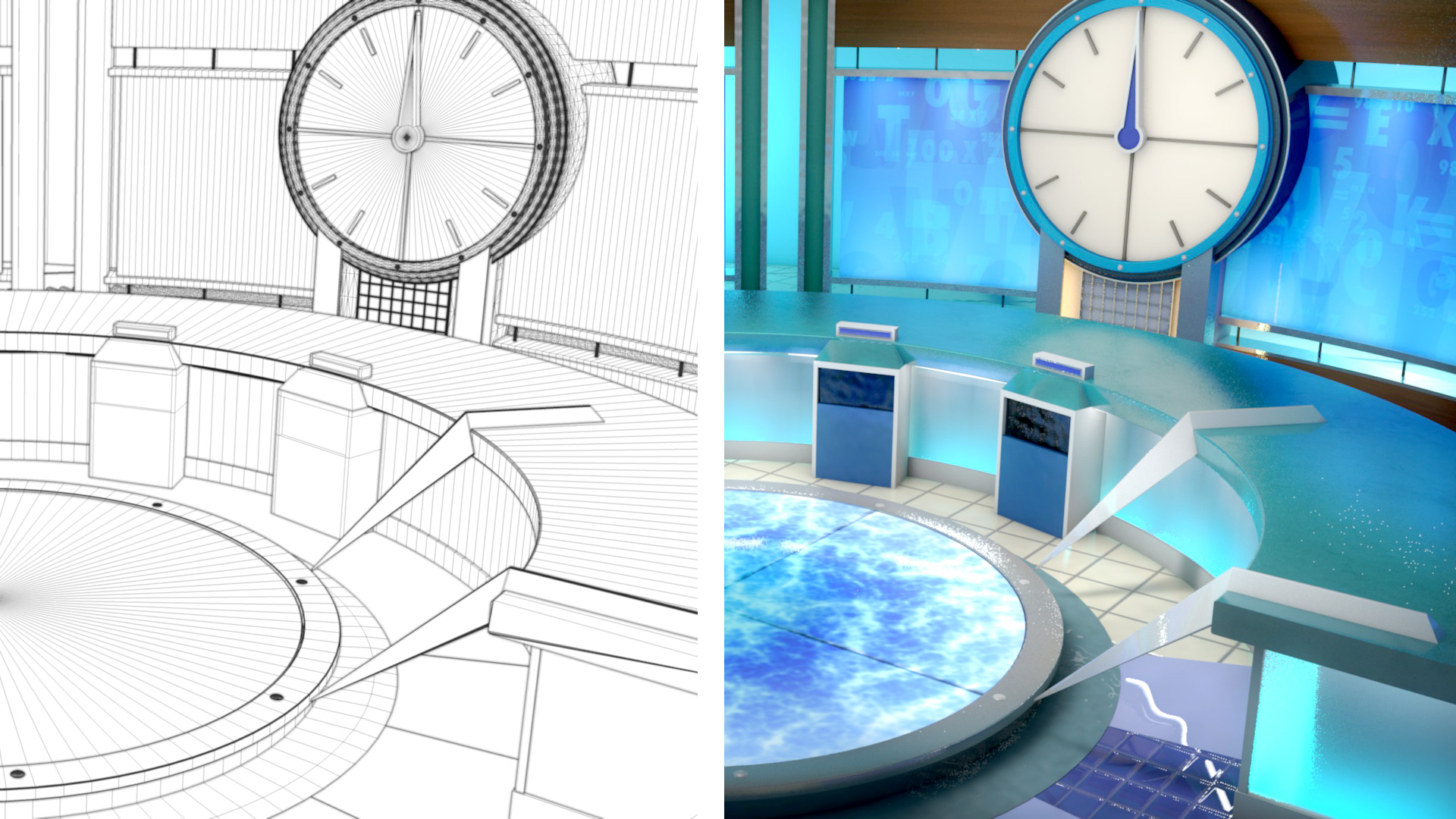 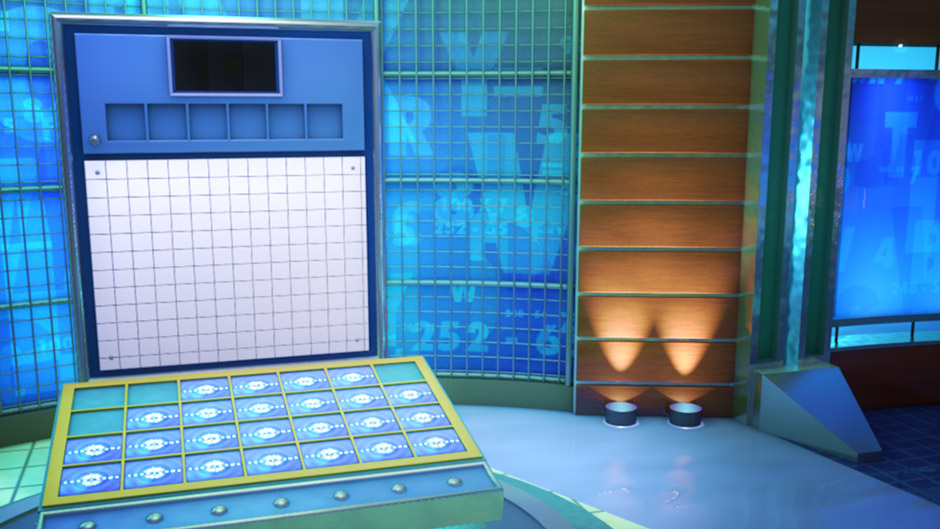 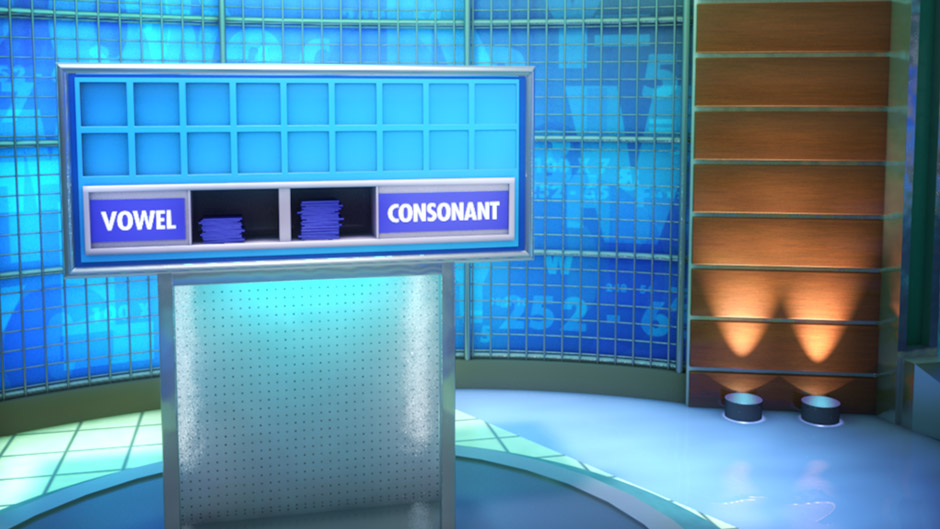 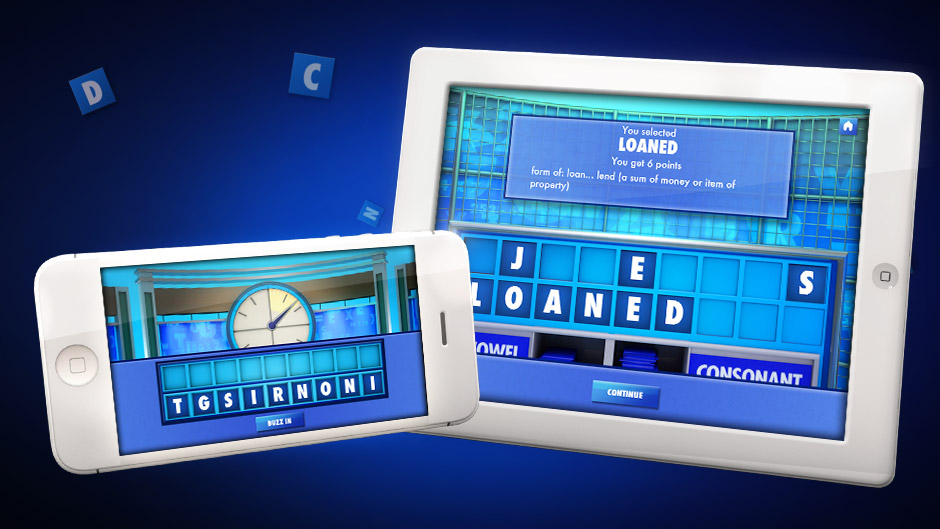 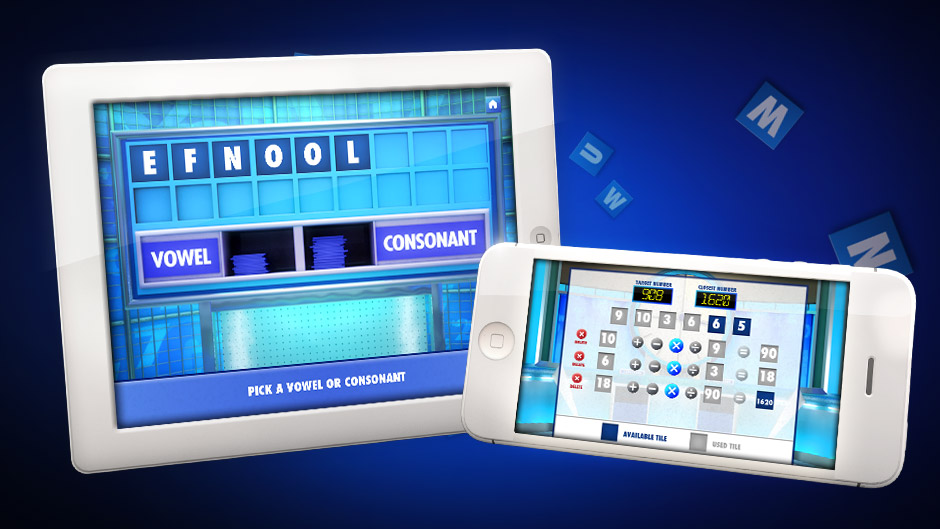 This is the App that I designed for the official Countdown TV Show. After identifying all of the requirements from the business stakeholders and obtaining the Countdown branding, I then set out on designing the initial UX (flow diagrams, wireframes, prototypes), recreating the Countdown set in 3D, UI design, then providing all assets and specs to the development teams. Close attention had to be paid to ensure the product was in keeping with the new Countdown brand and that the 3D studio looked slick! The 3D studio itself was created by me using Cinema 4D. When designing this app I had to incorporate phone and tablet compatibility for iOS, Android and Kindle-specific builds while keeping within certain file size constraints, working out optimal UX and designs for different gameplay modes including multi­player, include social media and Game Center integration and more.

The completed app was featured on the front page of the App Store, reached the number 4 spot on the iTunes App Store charts and stayed in the top 50 for over a year after it’s release.